Moorlands Islamic Centre was established in 2018 by a group of Muslims residing in the Moorlands area of Lancaster. The Muslims of this area are  part of a wider Muslim community who are spread across different areas of Lancaster. The people of Moorlands have fallen under the banner of  Lancaster Islamic Society since 1972 when it was formed, most of the Muslims of Lancaster including those within the aforementioned Moorlands areas have attentended Masjid Noor located on Fenton Street and before that Howarden Cottages, which are located at the end of Hinde Street in Lancaster.

Over the years our community has grown and the number of Muslims living in the Moorlands area of Lancaster has increased, as such we felt it a viable option to establish another place of worship, walking distance from the residents in the area. In June 2018 we acquired The Moorlands Evangelical Church and repurposed it into an Islamic Centre. The centre is in use for 5 times Daily Prayers and also other outreach and community activities. We hope to develop the building as an even more useful space for the Muslim community and people of the area in general.

We continue to maintain strong bonds with Masjid Noor (Lancaster’s Central Mosque). If you want to know more about the history of Lancaster Central Mosque and Lancaster Islamic Society feel free visit their website. 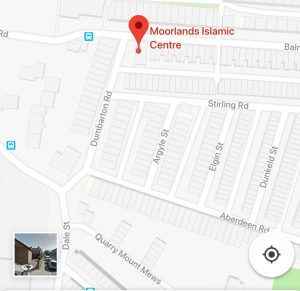 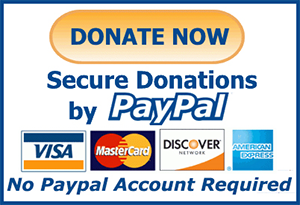 Salam, Once again the UK is heading into FULL NATIONAL LOCKDOWN measures in a bid to tackle the COVID-19 crisis.

As per English government guidelines Mosques can remain to function as per previous lockdown measures / tiers. Communal socially distant worship is permitted, Masks are to be worn (unless exempt). 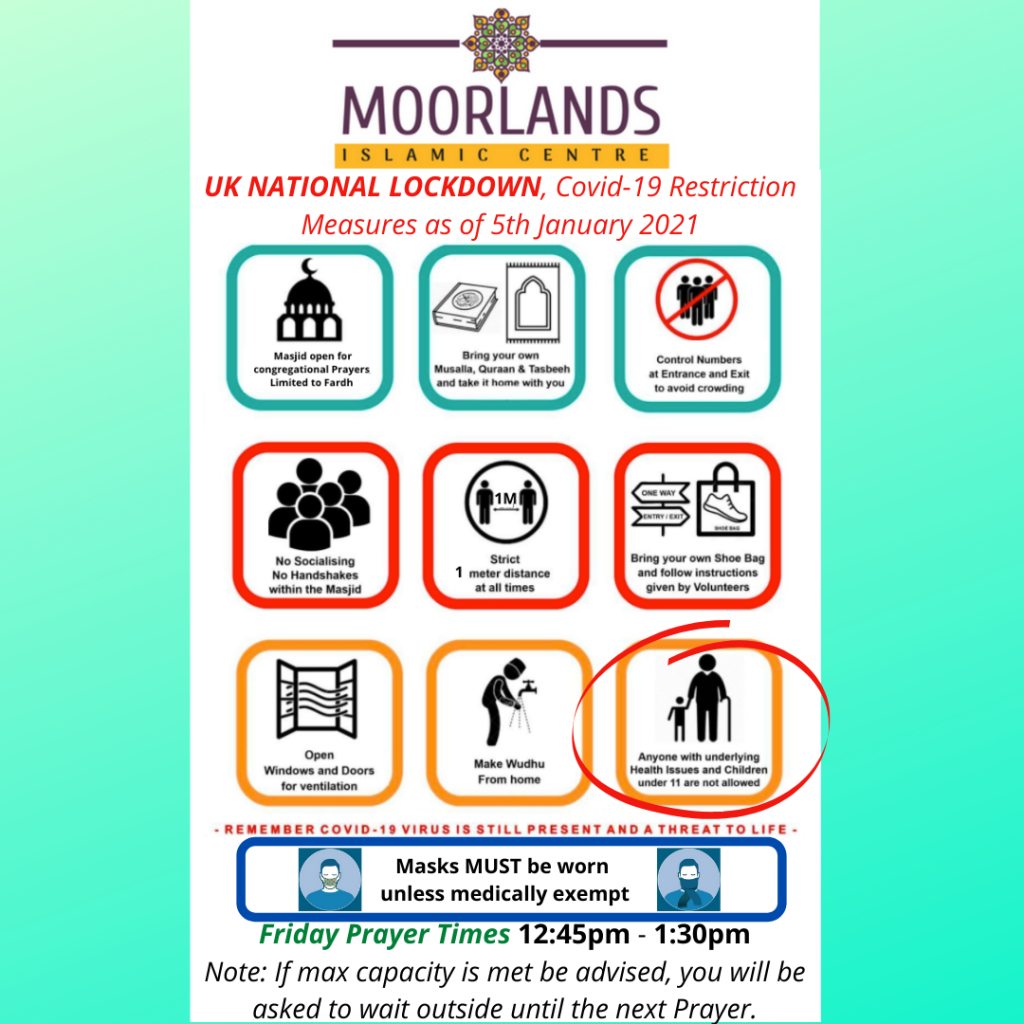 Please Note:- On the poster special emphasis is given to those who have underlying health conditions or Elderly. Please stay at home and offer prayers with your Family, this is the sensible move in this situation.

Children under 11 shouldn’t come to the Mosque.